I wish I was better at taking pictures at screenings. I end up using my phone or someone else using their phone and in the end I am picture-less. They exist somewhere and I will add them to this blog as I find them. This past year my film has screened all around the world and it has been amazing. It is surreal to be sitting in Boulder, Colorado, and mundanely attending to daily chores and to realize at that exact moment my film is currently playing in Amsterdam.

The festival screenings are winding up now and I felt as though I should comment on the experience. Even though it takes such a long time to get to this point; at the end it feels like a whirlwind. All I can say is thank you to everyone who screened my film or wrote about it. I thank you for helping me to share this story of three ballerinas.

Posted in Uncategorized | Comments Off on Last Words

Posted on July 7, 2013 by adluproductions

According to this blog it is apparently still Christmas so today I felt the need to sit down and try to put into words the point I am at with the film. Most importantly I have edited it to down to 89 minutes. It feels very good and flows nicely and it is good to not have editing hanging over me.

Today I have been working on making a Blu-Ray, which has been quite aggravating at times, but will be done soon – I hope. Now everything just starts to feel like busy work and becomes somewhat headache inducing. Back in the very beginning of post-production, nearly two years ago, I decided to go ahead and put together a website for the film and I think that was one of the greatest decisions I have ever made. I was able to get a portion of the busy work done and then head back to editing where I was able to feel more rewarded by the long hours.

The very end of making a film for me is the most stressful. Deciding on screenings, perfecting the final film, watching it as much as you can, starts to take a toll. But today as I was previewing the Blu-Ray I was startled by how good it looked. I was using a computer, other than my own, with higher resolution, but I have spent this past week doing all the final upgrades and what not to get the Blu-Ray ready and so it truly has reached its final form. I have step back a little from all the business and realize how special it is that I was able to make this film. I am pretty proud of it.

Posted in Uncategorized | Comments Off on Recent Thoughts

Christmas and the Nutcracker

Posted on December 19, 2012 by adluproductions

I have been so swamped with Christmas that I have not been finishing up editing. I am at that very last step where I have to decide to stop finessing and admit to being finished. That can be hard. Instead I found some awesome pictures of the dancers in the Nutcracker. I was hoping to find photos of them dancing the same roles. This is as close as I can get:  photos of Traci and Melissa as Arabian and photos of Traci and Alex as Sugar Plum! I think all of these pictures are so beautiful I can’t even choose, which one I like the best.

Posted on November 2, 2012 by adluproductions 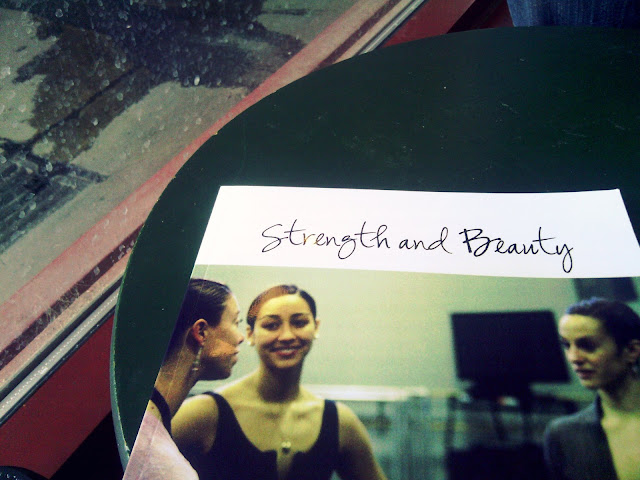 Having begun to send out the film to festivals I have discovered that I need to raise more funds to get the film out to enough festivals so that it will be seen by as many people as possible. I have noticed that many photographers put together books showcasing their work through this website. After perusing the site I decided to put together a book with stills from the documentary as well as the promotional photographs I took while shooting the Super 8 portions of the film.

I got my copy of the book this week and think it turned out beautifully. Not only will it make a wonderful Christmas gift for an aspiring ballerina or a ballet fan, but you will also be helping me send out the film to as many festivals as possible. For every book sold twenty dollars will be donated to the film. Please visit here to check it out. If you are not interested in the book, but would like to donate to the film using PayPal please visit the film’s website. Thanks for your interest in this film and hopefully together we can make it possible for the film to be screened at festivals across the country. 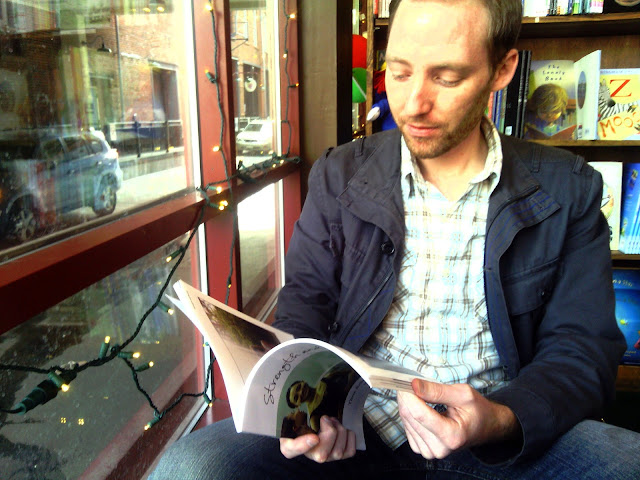 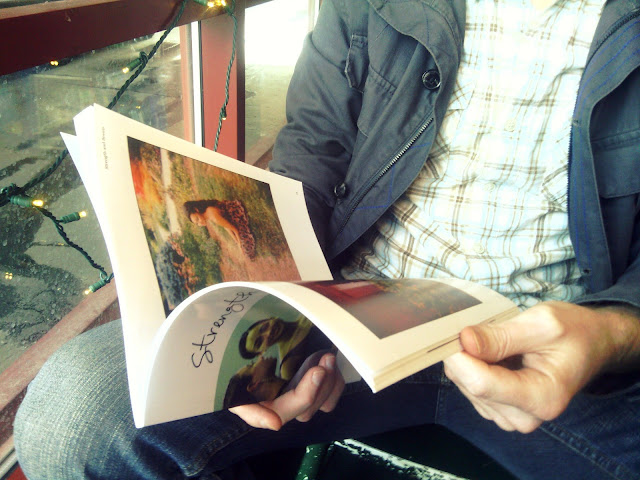 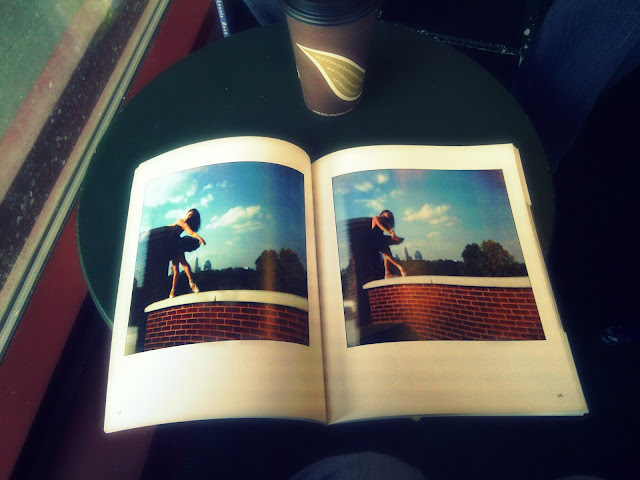 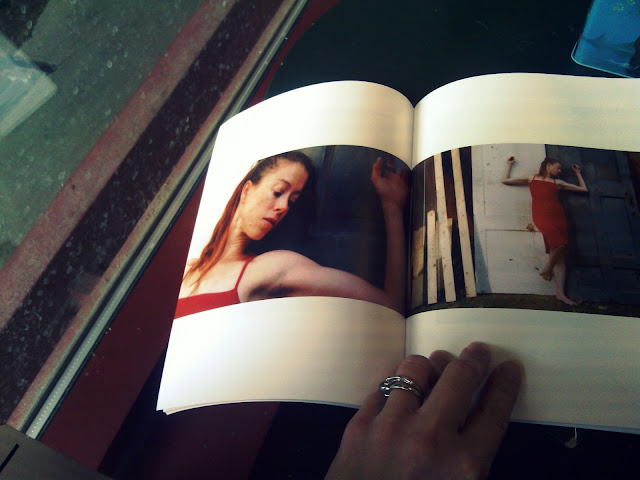 Posted on September 10, 2012 by adluproductions 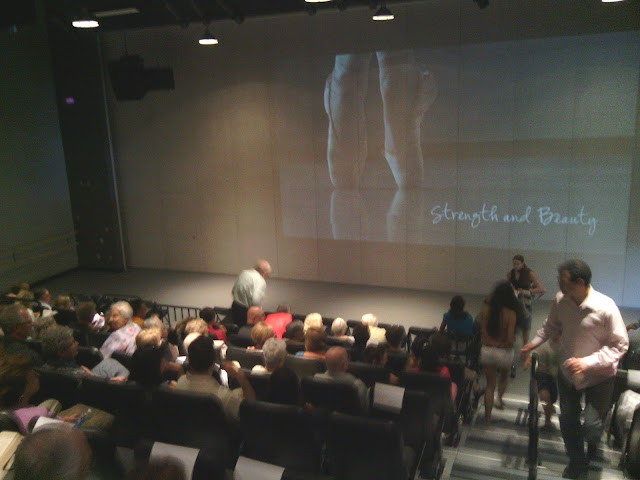 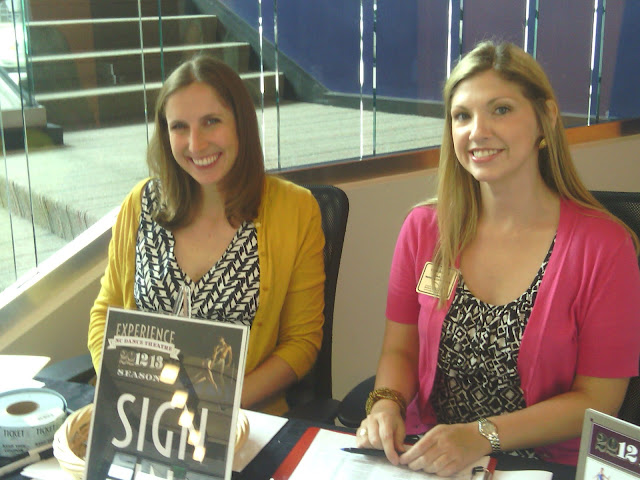 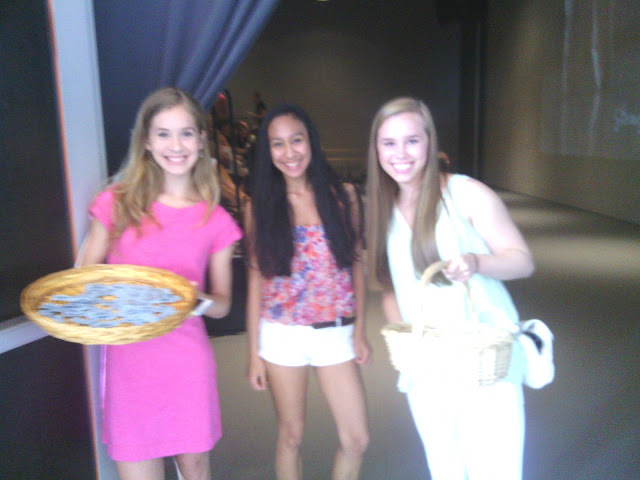 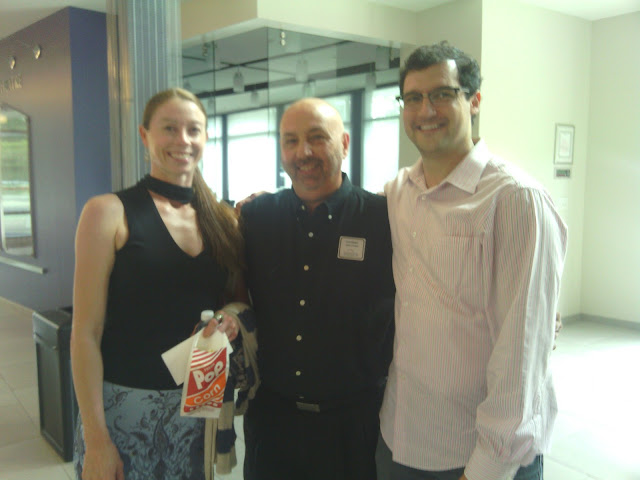 I haven’t had a chance to post about the screening (which was over two weeks ago) because I have been so focused on editing the film. When you are able to watch people watching a film it tells you so much about the rhythm of the film and what is working and what is not working. The comments afterward can be helpful as well, but you can’t put as much stock into them as you would think. Often people want your film to be something other than what you want it to be, which can be hard to recognize. In my case there were people who wanted the film to be White Nights or La Danse. People will hate a film no matter what so you can’t let the hateful stuff get to you. There are people out there who think Casablanca is a worthless film and that Alfred Hitchcock is a hack. Some people just “like” different things and it takes a lot of practice to be able to let go of your opinions and judge something for what it is.

Along this train of thought I used to think you should disregard the hateful comments, but also the comments from people who unconditionally love the film also can’t be given too much weight. I focused a lot of time on the people in the middle who are more apt to give constructive criticism; what they didn’t like or things that felt too long, but it was balanced with things they did like. This week I realized that it actually is more important to consider the people who adored the film even if they are overlooking some mistakes or that it is a little too long (I recognized the problems by watching everyone watch the film anyway). My second year of undergrad at the University of Colorado Titanic was released. Film production classes are usually dominated by men and they were not that appreciative of the film. I liked the film, but could identify its many faults. One day in class my professor, Jerry Aronson, cut off a discussion where we were negatively dissecting the film by saying that regardless of its faults people are going in droves to see the film and they are not just seeing it once, but ten times. He continued that being able to touch people in that way is extraordinary and the film needed to be given its due credit for that reason.

I have been thinking about that comment this week and going back and thinking about the people who really loved my film and didn’t want me to change a thing. It is pretty amazing that there are people out there who watched something that I made and took the time to write down that they loved it and I shouldn’t change a thing. So along that line I think the screening was successful.

Posted on August 6, 2012 by adluproductions

Currently I am preparing for a screening of the unfinished film in Charlotte, NC. Even though everyone will know that it is unfinished and that they will be giving feedback to help with the final cut, it is still nerve racking to show it for the first time. In reality that feeling never goes away.

Last week I screened the film for a small audience of two. These were the first people to see the film that have no connection at all to the production of the film nor have they been subjected to watching short clips. They had completely virgin eyes.

My apartment has a little theater where I am able to hook up my computer so that we had an actual big screen experience. I was nervous at first, but once the film started I become, startlingly, relaxed. Usually when I show I film at this point in post-production I am very stressed out because I think viewers will focus only on the technical glitches that I have not ironed out and will not be able to focus on the film itself.

Both audience members are dancers and one actually teaches my classes at Boulder Ballet. They really connected to the characters and followed the storyline really well. This is a huge sigh of relief to me to know that the film is working on the most basic level. Now, I have the freedom to focus on strengthening the themes and visual elements. I realized that sometimes I get to caught up in the perfect shot or following some arbitrary rule. Some of the footage with which I was disappointed;  they thought was beautiful.

It’s funny, but in my very first film class in college I learned to trust the “supposed” mistakes that were made and to allow the film to, essentially, make itself. It sounds a little hippie-dippy, I know, but I went to an extremely experimental film school so that is to be expected. In reality I think it is the greatest lesson I ever learned. A mistake doesn’t mean something is wrong, but instead it is simply pointing you in a new direction and usually the place you end up is exactly where you should be.